What a beautiful sunny day for a Club Championship! A big thank you to all participates.

In the Women's Scratch Division, Rits Schulz, posted a 93 to become our new Club Champion.

This was Scott Rogde and Rita Schulz first time competing in the Club Championship!

Congrations to all!! Hope to see everyone next year! 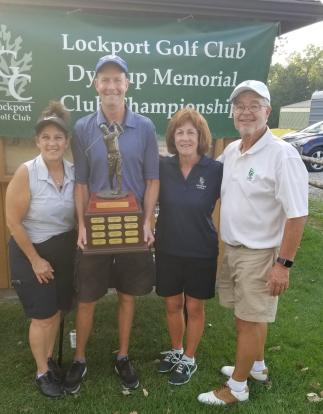 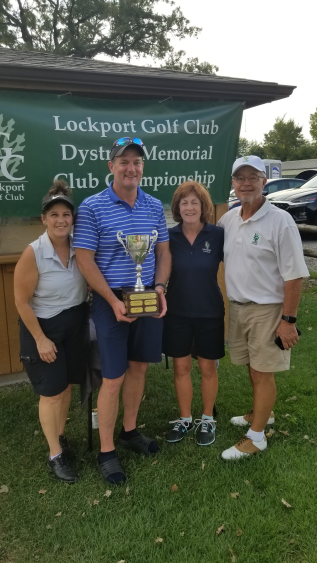 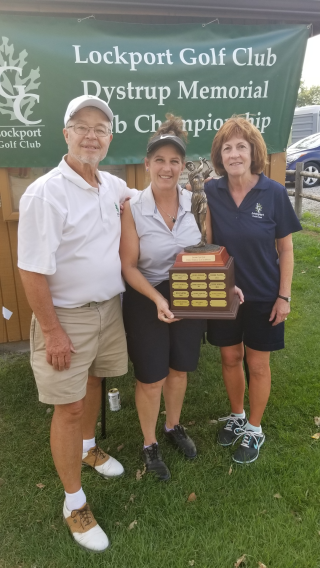 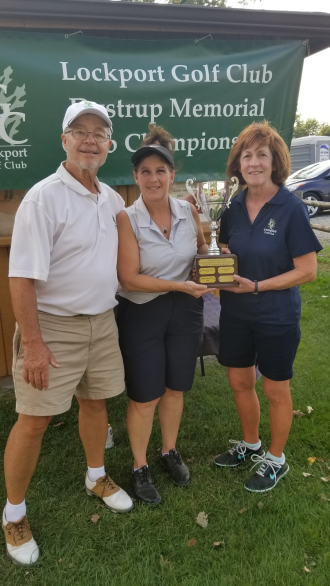 Lockport Golf Club held it's fifth annual Junior Club Championship.  The field was light, but the competition was fierce and some very impressive scores were posted. It was a hot sunny day, but that didn't slow down our competitors.

The course was in in great shape.  Thank you Scott and Crew for the a perfect course for the Championship.

to all the participants !!

We are all looking forward to next years competition!!

Thank you to all the competitors and their families for the supporting this competition.

Parents, Grandparents and family enjoying the day with the young golfers!